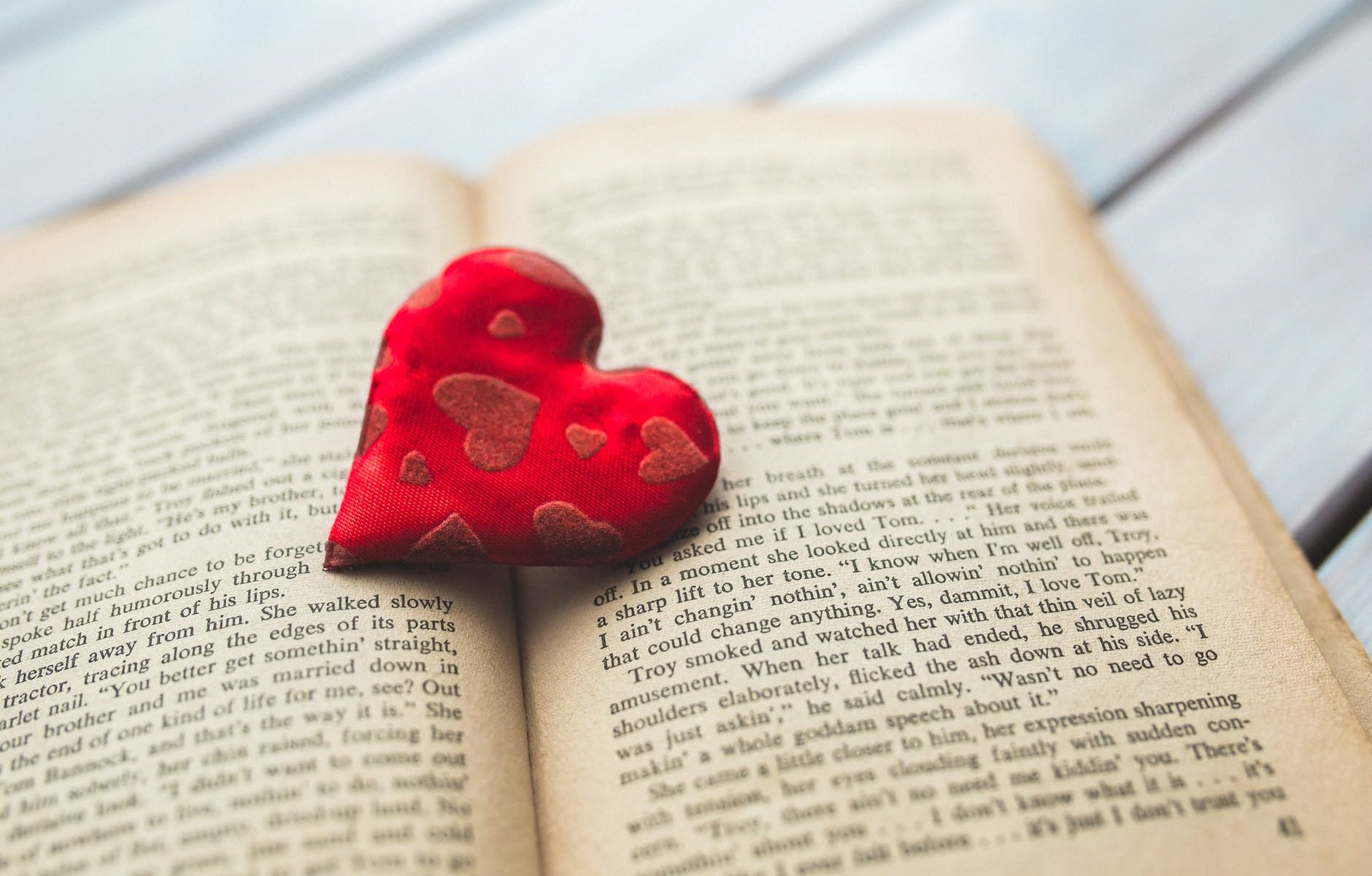 On April 2017, there was a full moon in libra. I was on vacation and there was a lot of magic in the air, and I went to a spontanious date on tinder, which lead me to a person which I thought was my twin flame, with an amazing connection, that last for almost a year.

After a year things has changed especially on his side, and I start doubting about him being my true twinflames.

There’s some signs for  a true twin flame connection, and some of them were that you both look the same, phisically, and you both in the same phase in your life.

I was vegan at that time and he wasn’t, and we didn’t look the same.

We did share the same perspective for life and this was an harmonious relationship.

It could have been perfect if there wasn’t a 15 years gap, a huge cultural difference and our personal condition – I’m a mom for 3 kids, and he’s a widow without kids.

So with time I realize that I should let go and something better will arrive.

It’s been 4 months since I last met him and in order to make it more weird, my plane was flying over the Island he was living in.

I asked the universe to make this trip valuable and to send me love, and if it’s possible, to send me someone to love me unconditionally the way he did, and if there is this kind of thing as a twin flame – bring it on!

This trip wasn’t planned, and I booked it because 3 months earlier I booked the wrong flight back while visiting Amsterdam, which made me book another pair of flights on that day.

I was so frustrated but I knew deep inside that the universe must have a good reason to make me book the wrong flights, and it appeared that he did!

So I was traveling alone, reached the place I was staying, felt loneliness and open my Tinder, wondering maybe I will find someone nice to hang out with.

One of my first matching at 10 pm was this nice guy from Costa Rica who said he was a doctor and had a good honest look in his eyes. we start chatting and he said that he’s alone there and will be glad to walk together the next day.

We met, I can’t say that I knew from the first minute because he wasn’ t my type of guy at all! and still, Costa Rica and Israel are very far so none of us expected to have more than some nice time together.

He was very shy and we talked and realize both of us are divorced with the same patterns of behaviour with our exes, and we decided to hang out together for the rest of the day.

If you saw “Before sunrise” movie with Ethan Hawk & Julie Delphie – it had the same magic of two strangers walking and talking in a strange city.

At the evening we went for a drink and then he told me that he believe that in order to have connection with someone you need to have the same vibration and that if you need to meet someone you will meet, and all kind of things that people like me which have done some inner work say..

That was the moment that I start to realize that the universe is trying to tell me something and I began to be open to the idea that we have met each other for a reason.

He was cute, shy and gentelman, a smart and facinating person.

Later I asked him if he want me to continue the night together, and he was so glad, thinking about it now – how crazy I am, alone in a different country, with a stranger, but something inside the two of us felt familiar, like we know each other for ages..

We spent 2.5 amazing days and nights together, knowing that there’s no chance it’s gonna work with 12,000 kilometers between us, literally – on the other side of the world!

When we left each other on the train station, I felt like a part of me got torn away, it was mutual, and both of us were crying..

We both knew then that there’s no chance that he will have another week off for the next 6 months, and that I’m stuck with my kids most of the time and there’s no way I’m gonna come to Costa Rica.

As time went by we kept texting and talking to each other almost every day, wondering why the universe have to be so ironic, and why the hell he decided to put both of us so far from each other.

Trying to get disconnected was useless because once you find that someone that touches deep inside your soul, you want to have that feeling again..

2 months later, I realized that I’m gonna have a 7 days break from my kids and that I can turn them into 10 days.

A month after that I found myself in Costa Rica airport, wondering how crazy and insane I am, but feeling happy and in- love.

We met at the airport, and it was like we never got apart, it felt so natural as we hang out together, driving in his car or walking down the streets and holding hands, like we are sharing a life together.

Some of the days were at his place – going together to the supermarket, hanging on with his kids, cooking and living as a couple.

We knew that this is so perfect that it has to keep growing and that you don’t give up on this kind of perfect soul connection.

I was trying to find information about astrology signs to know if you are with your twin flame and I didn’t find one specific approach.

though, when comparing our charts, our houses locations , same ascendant sign – Pisces, his moon and my venus in scorpio and few more similarities, and also when you look at our pictures, we look very similar with the shape of our face. 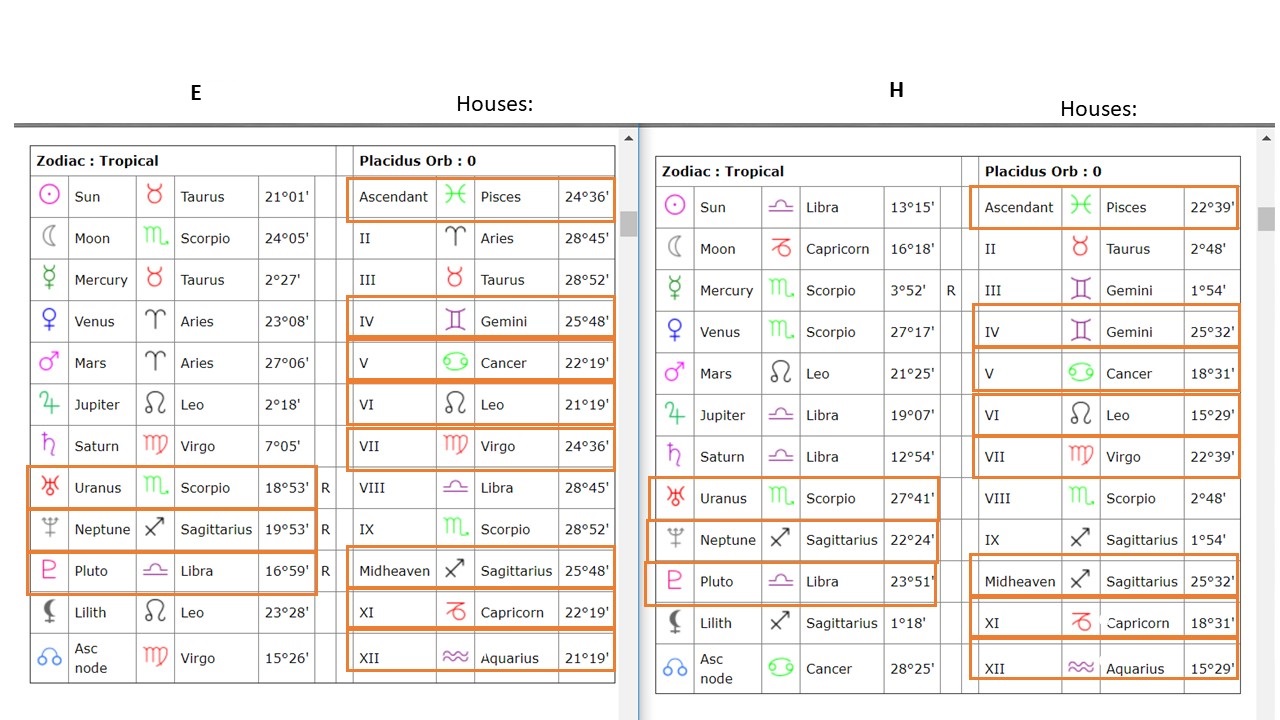 He’s also vegan, I’ve been vegan for a year, but not eating much meet these days, we got the same background with divorce and kids around the same time and same patterns, we got the same way of thinking, and it feels like I have found my twin flame.

Last time we met each other was 2 months ago, and now it’s only 2 weeks away till he will come to visit me in Israel for 10 magical days.

We both so excited and I don’t want anyone else and so does he, and we know that maybe in the future it will be more possible to see each other more often, due to changes in our lives.

When it’s your true twin flame, you can be far from each other and feel full.

You will find it as the best thing that has ever happened to you and both of us hope that it’s gonna be easier with time. 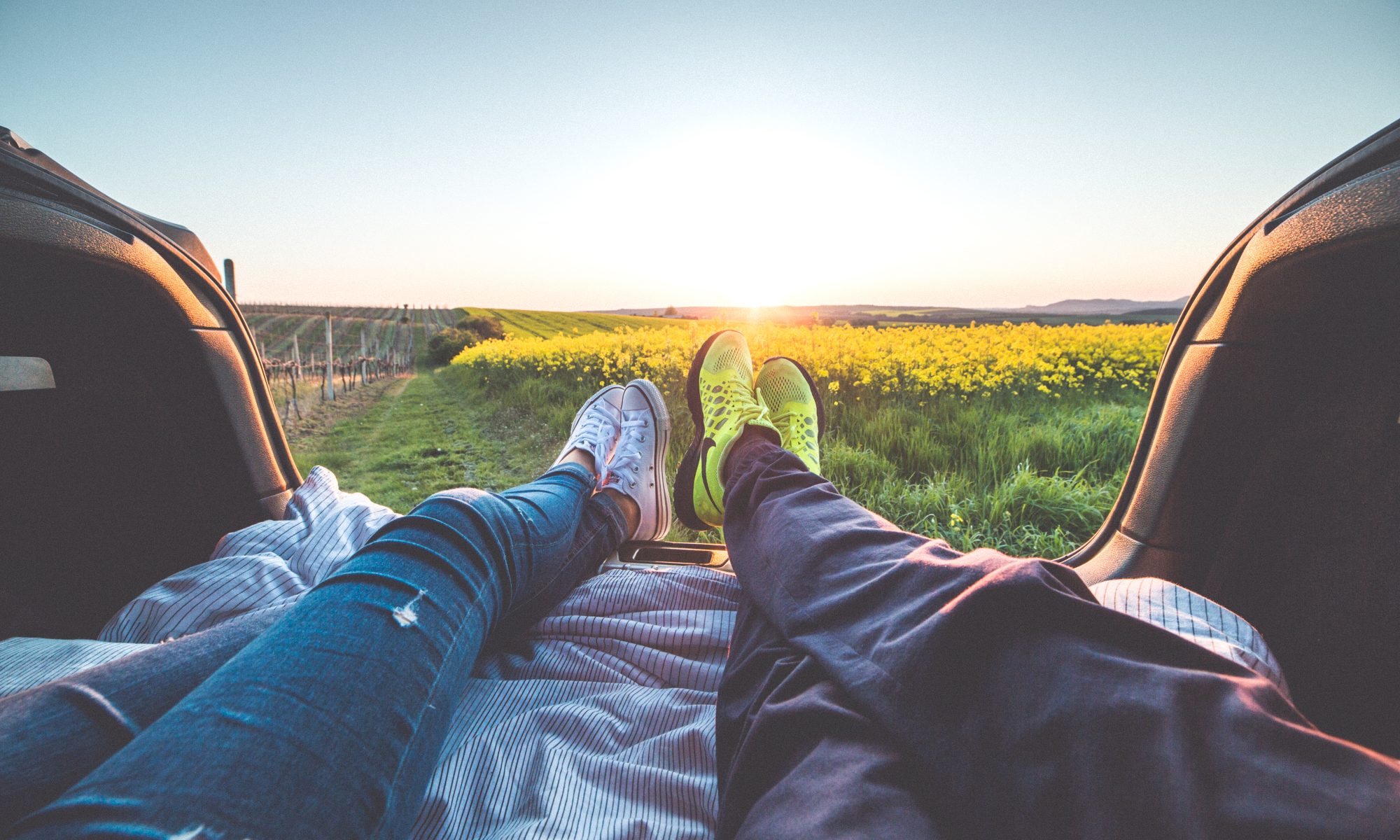 Lately, I’m receiving a lot of personal amazing shares from my viewers and readers about their stories of twinflames relationships.

I have decided to open this blog for you to share your twin flame journey stories because I believe that there’s a lot of magic involved in this kind of relationships and the term “twinflames” is becoming more and more common these days and people are in search for balance, for their true love, for some comfort in their life.

And those of you who in a relationship with your twin flame, probably go through some difficulties and challenges.

I want to create a community to inspire people to search for their twinflame, to know these relationships are possible and working and got a lot of benefits to make your life full and happy.

Most twin flame relationship involved with long distance relationship and our first comment is usually to give it up before it began, but once twin flames souls reunite and meet each other again, it’s impossible to let it go or to ignore it no matter how hard you try.

You just can’t and it can be so painful to be apart of your twinflame, but you got to go through this experience and grow in order to be happier.

When both of you in this good vibration, it’s easier to have the conditions to meet each other and reunite again despite the challenges.

Please send your stories to the mail:  twinflamesdoc@gmail.com

You can do this anonymous or in your name, leave your Facebook and email or not.

I really want to inspire people who feel stuck in this process and show them that this impossible is possible and that everything is possible.

Send Me Your Twinflame Love Stories To Publish On My Blog